The Radio Voices of the New York Yankees 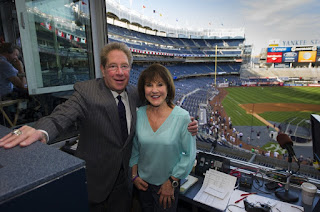 John Sterling has been calling Yankee baseball since 1989. Suzyn Waldman has worked for the Yankees for the past 31 years. The duo has been the radio voices of the New York Yankees since 2005. Despite Sterling being 79 and Waldman 71 the duo has no plans of retirement just yet. John and Suzyn give you that old school baseball feel and they truly love the Yankee teams and fans. For many they even feel like family. Since I am a little kid John and Suzyn have been on the radio for the Yankees. Of course when I am home the game is on the tv but I love being in the car when the Yankees are on. I developed a bond with the duo from taking summer vacations at my Aunts summer house. My aunt does not have a tv because she only uses the house in the summer and when my family and I visit for a weekend we listen to the Yankees on the radio. Many Yankee fans have similar stories and bonds to the legendary duo.

Let’s look at Some of Johns most memorable home run calls.

The Ones We May Have Forgotten About 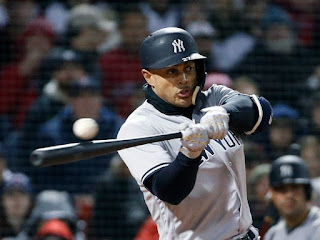 My All time Favorites 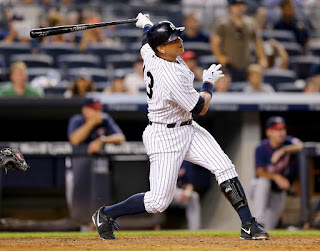 Posted by Bronx Bombers Beat at 12:56 PM No comments: